10 things you should know about Sibiu

01
Sibiu was the European Capital of Culture in 2007

Sibiu was the European Capital of Culture in 2007, together with Luxemburg, being the first city in South-Eastern Europe to receive this title. Even before Romania adhered to the European Union, Sibiu was already being acknowledged as having a European character, from the point of view of its infrastructure, due to the fact that it is a cultural location and because of its European spirit.

During this wonderful year Sibiu hosted over 2.000 events, very diverse in type: performing arts, film, photo, architecture, visual arts, literature, music, heritage, conferences. The public spaces and performance halls became the stage of a marathon of events. The Sibiu European Capital of Culture Program was a success, but the year 2007 was not the peak, but the engine of the city’s development which, since then, started on an upward trend in the field of culture, in the economical field as well as in the touristic field and even in the area of services and the infrastructure, gaining more and more visibility. 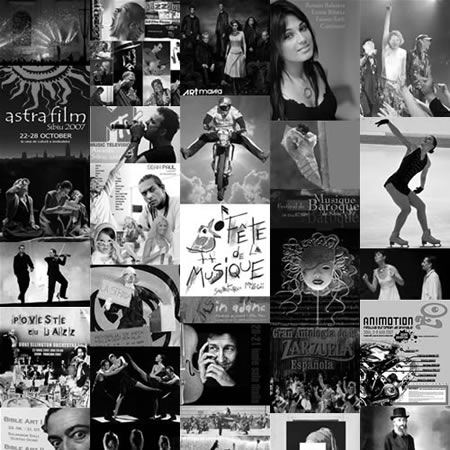 The city was colonized after the middle of the 12th century by Saxon colonists coming from the Rhine –Mosselle territory, the first documentary mention occurring in 1191 under the name of Cibinium. Starting with 1366 the city changed its name to Hermannstadt and after 1919 the city’s name became Sibiu. For Sibiu, the medieval period represented an accelerated economic growth due to the guilds represented in the city, which were gradually replaced by manufacturing units and by small, but prosperous businesses. As a fortress, Sibiu proved to be invincible in front of the ottomans and surpassed numerous military conflicts. The city was the capital of Transylvania during the period in which the region was a Habsburg principality and, over time it was also an important ecumenical, educational and cultural center. During the more recent history, Sibiu was an important city of the Revolution, actively participating in the events of December 1989. Sibiu continues to write its own history, being a modern, European city, which had the courage and the resources to open roads and stand out through its projects. 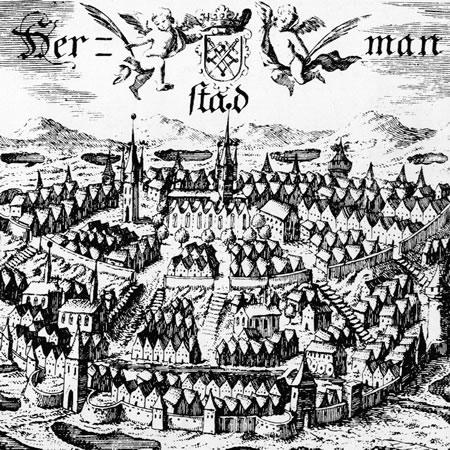 03
It was the capital of Transylvania

At the end of the 12th century, Transylvania becomes the greatest principality within the Habsburg Empire. Sibiu was the capital of this principality between the years 1692-1791 and 1850-1867. The military Commander of Transylvania relocated his headquarters in Sibiu in 1688 and remained here until November 7, 1918. Choosing Sibiu as the capital of the region was both the acknowledgement of the city’s importance at that time, as well as an impulse which the city knew how to use in order to evolve. The fact that Sibiu was chosen to be the chair of various institutions of the province – the residence of the Governor of Transylvania, the chair of the Mitropoly of Ardeal, the main offices of the Romanian National Committee, the main offices of the Directing Council and the Great Council – gave the city a well-deserved visibility and the occasion to develop. 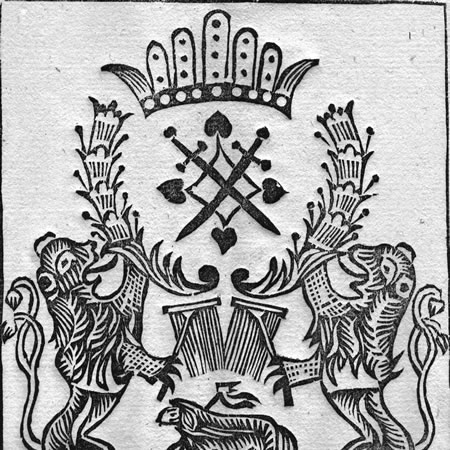 04
Sibiu – the city of superlatives 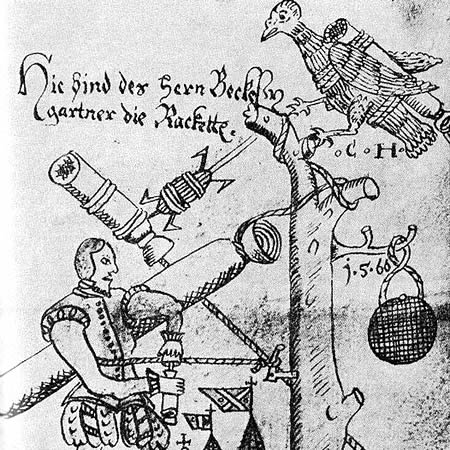 05
The first mountain resort in Romania

Situated 32 km away from Sibiu, the Păltiniş mountain resort is the first such resort in Romania (founded in 1894) and the mountain resort situated at the highest altitude in Romania (1,442m). In 1902, Păltiniș was connected to Sibiu by means of a road. Due to the high-level ozone mountain air, the resort receives many visitors because of its proven efficiency in the treatment for neurasthenia, lung disease and physical exhaustion. At first, the resort was visited for these medical purposes but then, gradually, snow lovers have turned the resort into a winter sports destination which is very appreciated. 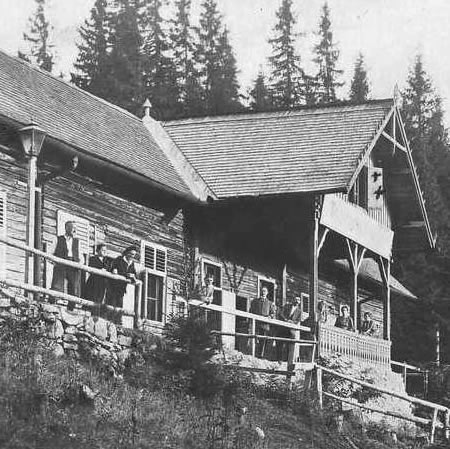 06
The oldest museum in Romania

Between 1777 – 1787, Baron Samuel von Brukenthal built a palace in the old baroque style, similar to the Viennese palaces. The building would later become the Brukenthal National Museum, the first museum in Romania and in this part of Europe. The museum formed around the Baron’s collections which included a collection of paintings, a stamp cabinet, a library and a numismatic collection. Then the von Brukenthal family started to purchase new paintings, contributing to the extension of the collection. The museum opened to the public in 1817 and today it is a highly appreciated museum, a part of the Brukenthal National Museum, which also includes the Museum of History, the Museum of Natural History, the Museum of the History of Pharmacy and the Museum of Hunting. Today, the museum, with its sections and exhibitions, attracts a growing number of visitors and, together with the Astra National Museum Complex, make Sibiu a highly appreciated museum center. 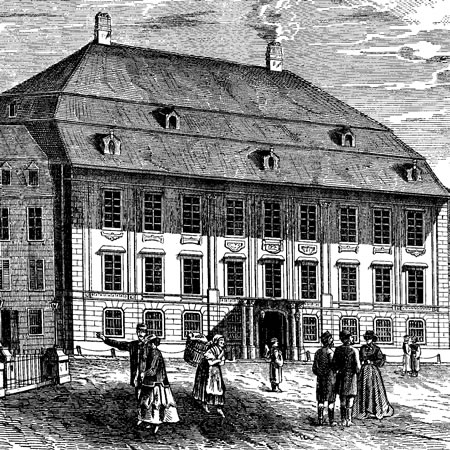 07
It is an important ecumenical center

The main offices of two important ecclesiastic institutions are situated here in Sibiu: The Orthodox Mitropoly of Ardeal (founded by Andrei Şaguna in 1864) and the Episcopacy of the Evangelic Church of Augustan Confession in Romania (since 1867). During its history, but also at the present, Sibiu was a multi-confessional city in which various religions and confessions have peacefully cohabitated, by means of mutual respect. Today, the historical center of Sibiu hosts the Orthodox Cathedral, the Evangelic Cathedral, the Roman-Catholic Church, the Greek-Catholic Church, the Reformed Church and a Synagogue. On the occasion of Easter, the churches in Sibiu come together in a march celebrating this moment, and the eight editions of the Christmas Market were opened by the heads of all churches represented in Sibiu. In Sibiu, the field of education was strongly influenced at its beginnings by the religious cults, the institutions being supported by the churches and monasteries in the city. Metropolitan Andrei Șaguna also unwound his activity here, founding the Theological Institute in Sibiu, continuing to be a highly appreciated institution in the field at the present. The Third European Ecumenical Assembly took place in Sibiu in 2007, a very important event which acknowledged the fact that the city is an ecumenical center of European level, a city in which tolerance and the respect for cults shaped the present character of the city 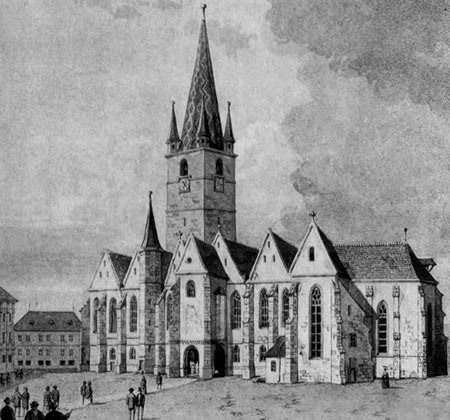 08
The first Zoo Garden in Romania

The first Zoo Garden in Romania opened in 1929 in the Dumbrava Forest. The first animals hosted by the Zoo arrived here following a series of donations. Subsequently, the garden passed to the administration of several public services which gradually increased the number of animals hosted here. Starting with 2005, the Zoo Garden entered into the administration of the City Hall of Sibiu and since then, over 10 million lei have been invested in order to better the living conditions for the over 250 animals belonging to over 50 species which are nowadays hosted by Zoo Sibiu. At the present, the shelters are very large and properly equipped and the number of visitors constantly increased during the past six years due to the new, improved aspect of the Garden. Zoo Sibiu is one of the favorite leisure time destinations for the people in Sibiu, but it is also very appreciated by tourists. 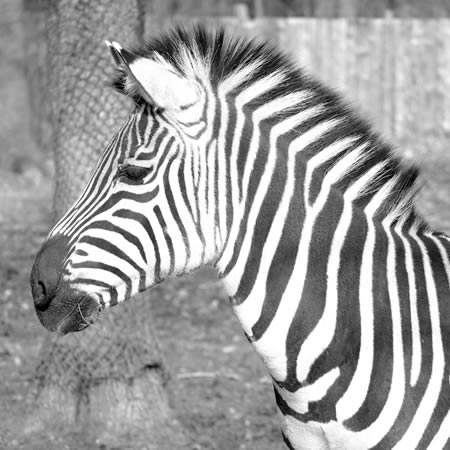 The historical center of Sibiu represents the greatest medieval urban ensemble in our country, with numerous very well-preserved remnants from that period, from public buildings and dwellings to defense walls and towers. Numerous elements from the four defense precincts of Sibiu have been preserved until the present. The first precinct was situated in the Huet Square, but only the Tower Passage and traces of the former walls found in the cellars of some houses have been preserved from this precinct. The second precinct still exists through the Council Tower and through the tower of the Goldsmiths’ Square. The third precinct is more extended, being formed of the walls on Centumvirilor Street – the Huet Square - Avram Iancu Street – General Magheru Street - Funarilor Street – the walls on Manejului Street - Pompiliu Onofrei Street – the walls and towers on Cetății Street - Unirii Square - Ioan Lupaș Street – Bastionului Street. The fourth precinct is formed of Movilei Street - Felinarului Street - Gheorghe Magheru Street - 1 Decembrie 1918 Square - Regele Ferdinand Street -  Nicolae Teclu Street - Pietrarilor Street - Zidului Street - Dârstelor Street – the Pneumophtisiology Hospital. The central squares of the city also have a great significance from an architectural and historical point of view. Walking in the squares and on the narrow streets of the historical center we come across historical buildings, buildings which used to be the homes personalities acknowledged in the country and abroad due to the results of their work. The buildings which display various architectural styles, stand out through the shape of the skylights, the shape of the roofs, the jambs and the shutters. 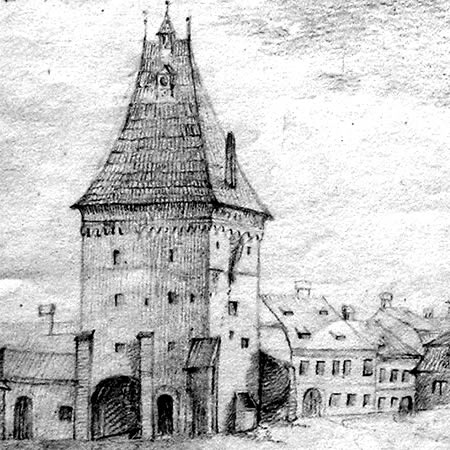 10
The city has national and international visibility

Sibiu rejoiced in the last years of a significant acknowledgement of its beauty and touristic potential at an international level. Consequently, the prestigious Forbes magazine ranks Sibiu on the 8th place of the list containing "the most idyllic places to visit", in 2014 The Huffington Post included Sibiu in the list containing "The most charming cities in Europe you’ll want to visit", the city being mentioned in numerous articles of the most important newspapers in Europe and the US. Michelin awarded Sibiu a quotation of three stars (Green Guide Stars), the maximum quotation and the highest awarded to a city in Romania. Due to this profile, Sibiu is included today in the offer of many touristic agencies and attracts a growing number of tourists every year, who spend at least one night here. Also, due to this visibility and due to the city’s development, Sibiu continues to be an attractive touristic location for both Romanian and foreign investors. 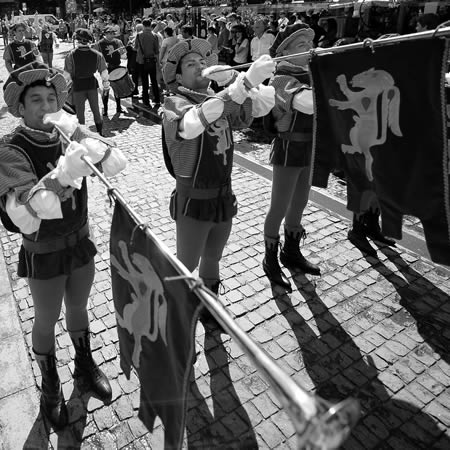